Interior Remote Start owner and founder Greg Campbell has lived in interior Alaska for nearly four decades. His passion for cars and car audio began in 1999 during his years at Lathrop High School. Back then, he built his first subwoofer enclosure and installed his first stereo. Two years later, he built one of the loudest vehicles in the state of Alaska with twelve 15 inch subwoofers in the bed of a Chevy S10 pickup!

Greg’s passion for car audio attracted him to his long career in the professional 12-volt automotive industry. In 2003, he began working evenings building subwoofer boxes for a local stereo shop. Within a few months he was installing remote starts and custom car audio systems full time. Since then, Greg has installed thousands of remote starts and stereos for interior Alaskans . He prides himself on an encylopedic knowledge of automotive wiring. Greg’s expertise with automotive electronic systems grows every year as he strives to remain current with the newest advances in modern vehicles.

Greg devotes his free time to his wife, Betsy, and sons, Kane and Xander. The family has a passion for all things on two wheels. Both sons race motocross, and Greg is a former Tanacross racer. When they are not racing, the Campbell family can be found camping, fishing, or just spending time exploring Alaska’s abundant trails. You may also catch Greg riding his bicycle around Fairbanks during the summer. 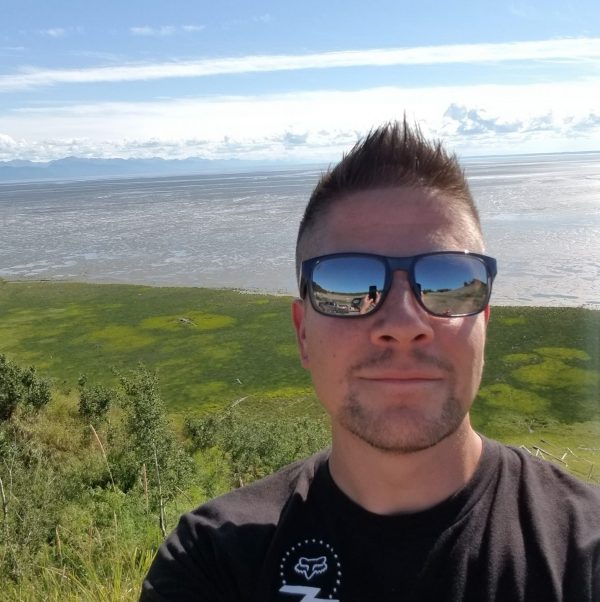